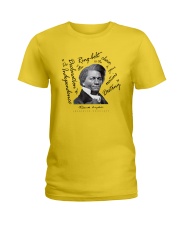 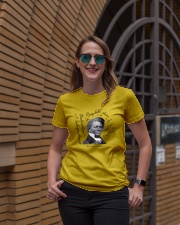 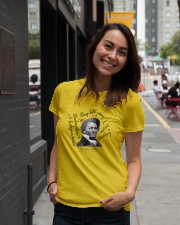 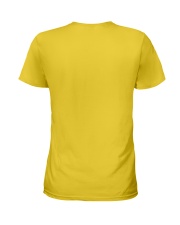 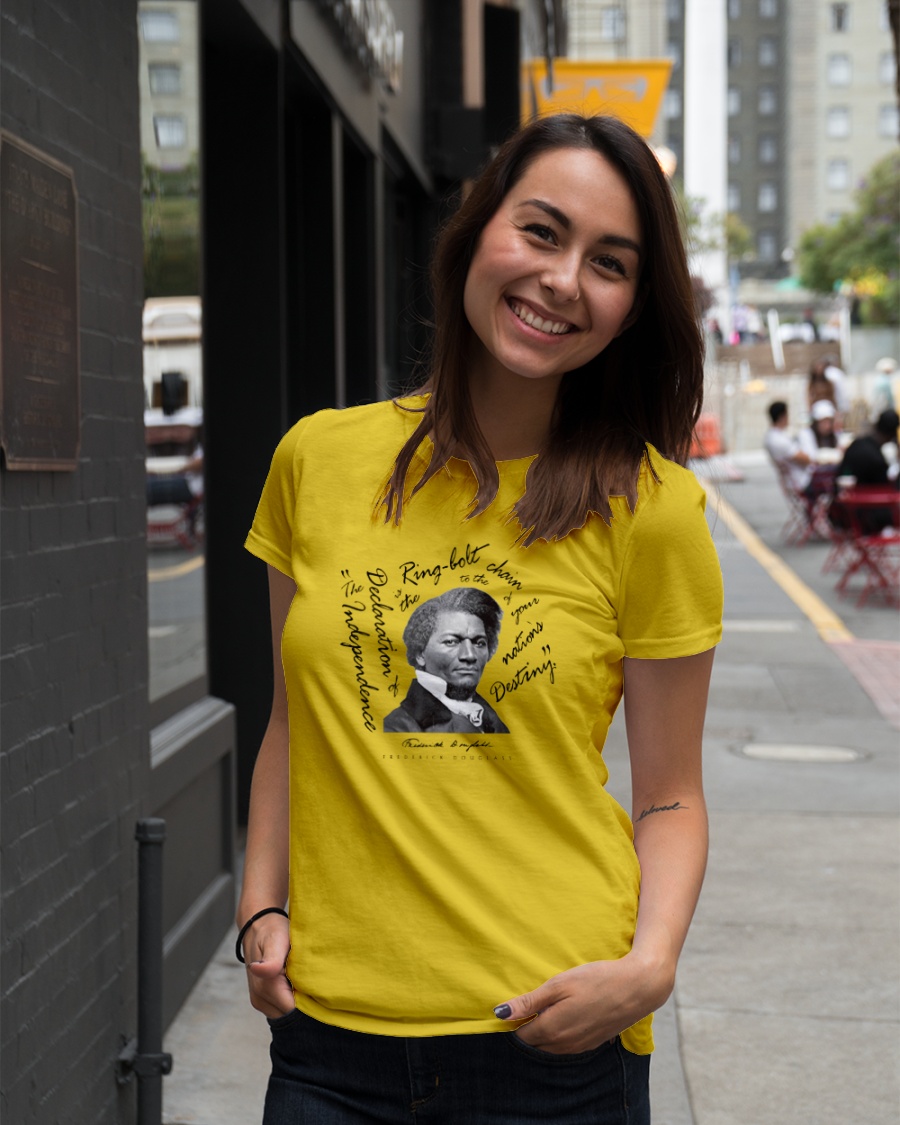 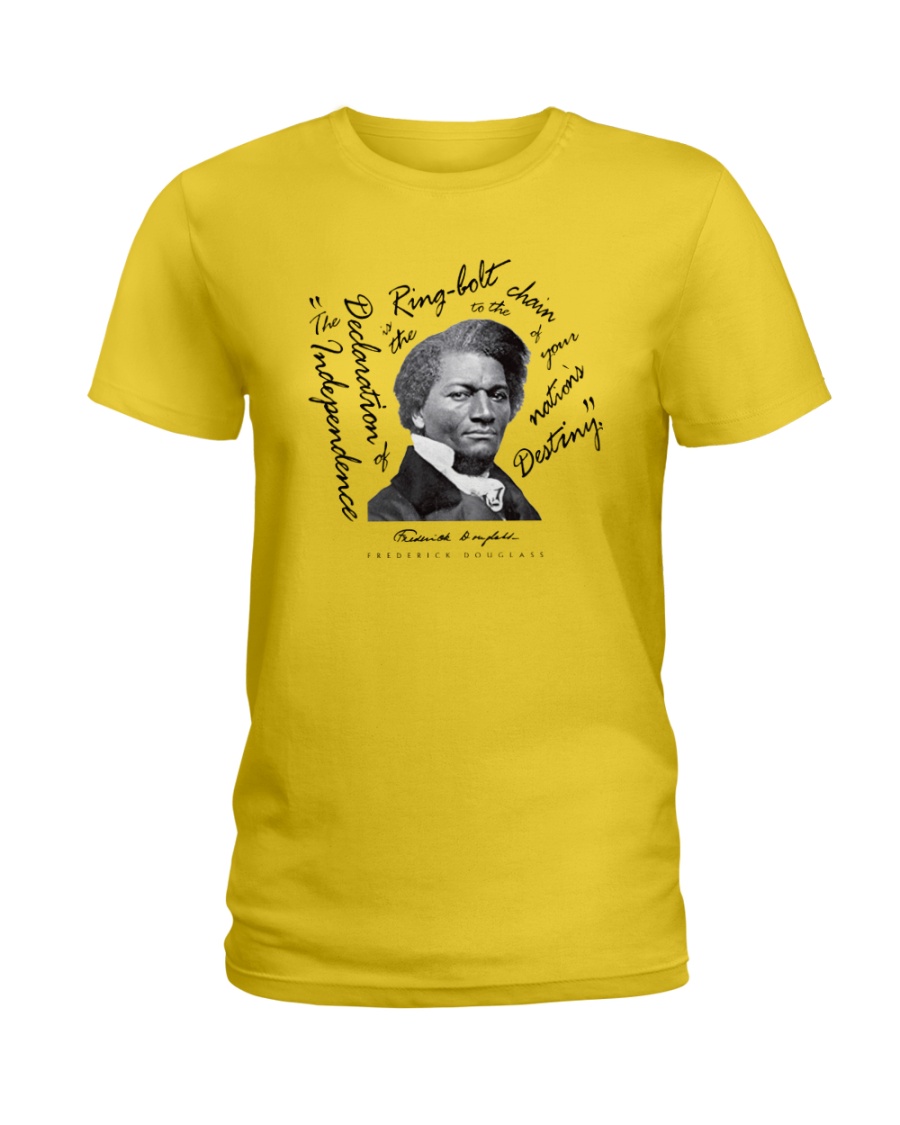 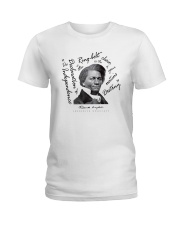 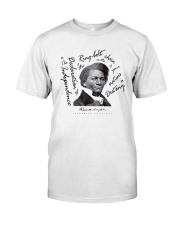 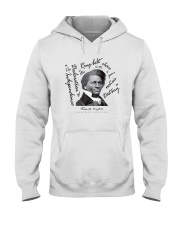 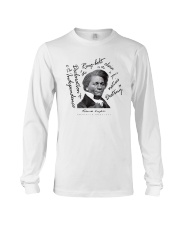 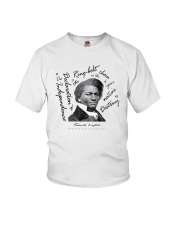 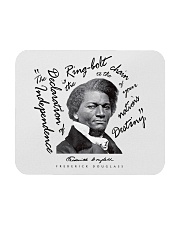 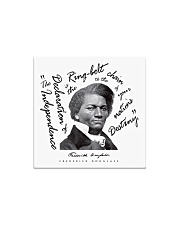 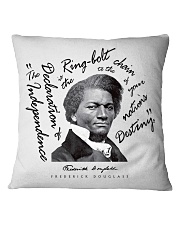 Color:  Daisy
0 / 0
Color: Daisy
Size: Select a Size
Size guide
S
M
L
XL
2XL
3XL
Qty: 1
1
1
2
3
4
5
6
7
8
9
10
Campaign details
"I have said that the Declaration of Independence is the ring-bolt to the chain of your nation’s destiny; so, indeed, I regard it. The principles contained in that instrument are saving principles. Stand by those principles, be true to them on all occasions, in all places, against all foes, and at whatever cost. From the round top of your ship of state, dark and threatening clouds may be seen. Heavy billows, like mountains in the distance, disclose to the leeward huge forms of flinty rocks! That bolt drawn, that chain broken, and all is lost. Cling to this day — cling to it, and to its principles, with the grasp of a storm-tossed mariner to a spar at midnight."
That's Frederick Douglass, speaking as a fugitive slave in 1852 on the meaning of the Declaration of Independence and Fourth of July. The principled oratory of Douglass helped to guide the abolition of slavery in America.
Get your reminder today.
More at the Patriot ePress store: https://teechip.com/stores/patriot-epress
Product details
All products are made to order and proudly printed to the best standards available. They do not include embellishments, such as rhinestones or glitter.
Shipping info

Orders ship within 5 to 10 business days. All products are made-to-order and proudly printed in the United States.