Home
K and B Drugs
Home 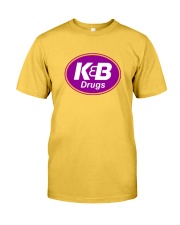 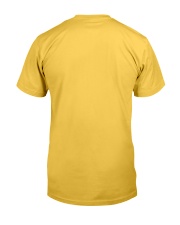 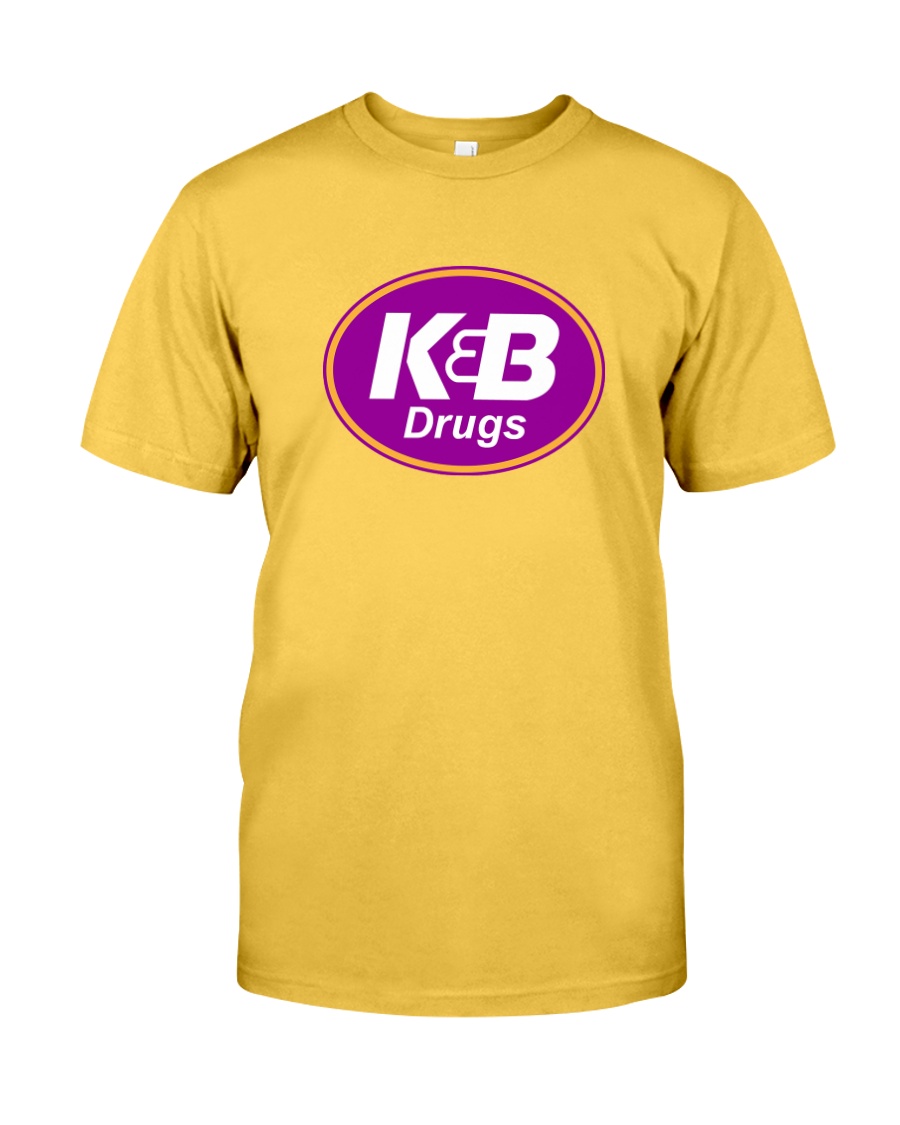 K and B Drugs Classic T-Shirt 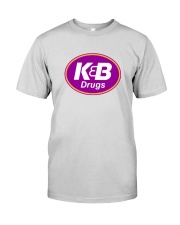 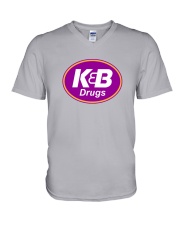 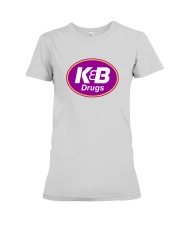 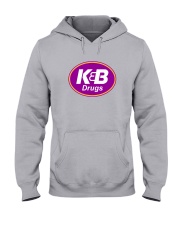 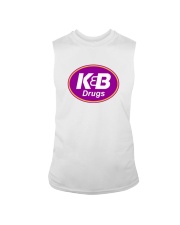 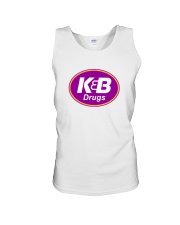 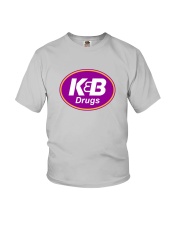 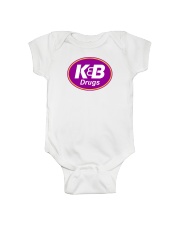 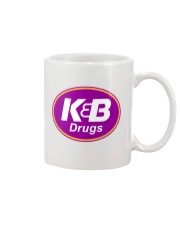 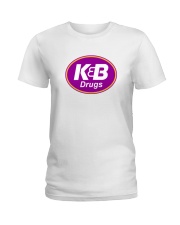 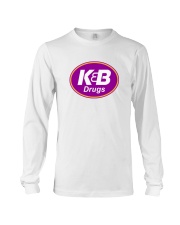 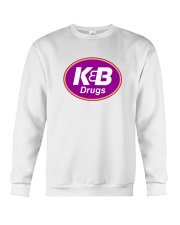 Color:  Gold
0 / 0
Color: Gold
Size: Select a Size
Size guide
S
M
L
XL
2XL
3XL
4XL
5XL
6XL
Qty: 1
1
1
2
3
4
5
6
7
8
9
10
Campaign details
Pharmacists Gus Katz and Sydney Besthoff formed a partnership in 1905 that would become one of New Orleans’ most treasured icons of the 20th century. The first Katz and Besthoff drugstore opened in 1905 at 732 Canal St. By 1955, there were 18 stores in New Orleans. In 1977, with stores open all around Louisiana and other Gulf Coast states, the name was officially changed to K&B.
Visit AmericanRetroApparel.com to view all of our retro designs.
Product details
All products are made to order and proudly printed to the best standards available. They do not include embellishments, such as rhinestones or glitter.
Shipping info

Orders ship within 5 to 10 business days. All products are made-to-order and proudly printed in the United States.

For more details about our shipping rates, please visit here
Report this campaign
Back To Top